What does Silent Radiance do?
Silent Radiance is a system to play music with interactive content, such as synced visuals, photos, or online games. Silent Radiance started out as a system for playing silent digitial disco using Iphones and Android phones. This is done using the 802.11G Wifi protocol, in a special Broadcast mode. A DJ with a transmitter can play for about 200 people with in a 75 foot raidus pretty well. We have had about 20 try it so far. -- If you set a higher record, let me know!
But since these customized servers are few and far between, the music isn't getting out there. This is why Silent Radience is getting a new feature - interrnet streaming for distance disco.

How do I build a wifi server?
Servers are built on older laptops that have the BCM4311 Broadcom wifi chip. This particular chip allows the high rate broadcasting. Xubuntu 16.04 is installed as the base operating system, which turns the laptop to a Access point/Hotspot. Then music can be played digitally from the laptop, or jacked in with an 1/8 inch stereo headphone jack.
Broadcasting data has to be done by this hotspot. More detailed docs are available here.

What else can I send besides music.
The DJ is able to control the background of all the screens. One program is called "rainbow.pl" that causes the entire dance floor to light up with colors. Also, images can be sent at a rate of about 2 images a second.

There is unfinished ideas to make more complex photos out of the phones, like they do with cards at baseball games. It requires a camera, and a synchronization so the app can tell where each phone is on the dance floor. I hope to get that working soon.

There is also the giving of Creds. Creds are acknowledgements that you were "there" at the show. The idea is to make a facebook app that show your cred, and also maybe I'l sell customized t-shirts.

Back and forth activity is also planned. Games, and a way to mark/purchase the music and artwork that it shown. Also, the works can be digitally signed by the artist, with a personal thank you video.

What about streaming Music isn't that expensive. It would be if we were streaming with a statutory license. We don't.

What we do is have the Artist, Copyright holder, and Songwriter give a specific direct copyright agreement to allow Silent Radience to stream for free, and also to allow DJ's on Silent Radiaence to use the tracks for mixing.
Reading though the statuatory license, there are many restrictions and rules of what a statuatory music stream is, what you can do, and how much you must pay, or alternately, be sued for copyright infringement.

Unless the streamer has obtained a direct license from the owner of the copyright, and all other parties with claim.

Soundexchange is a good thing for artists, as 50% of the proceeds goes to the artists, minus the operating expenses. We intend to be better. Here at SilentRadiance, we look at the stream being advertisement, and promotions for the music, and a link to a store. By brining in the music for free, and allowing mixups, edits, and other ways to improve the experience, an artist's work will get better exposure to everyone.

Won't they will sue you out of existence. "They" can try. I am collecting the evidence of what song is played, and how many listeners as if it was statuatory streaming. That way, with alot of data, and alot of contracts, I can prove ligitimacy in all actions.


I want to stream my own music from home. Can I do that? Yes. As long as you are the only one using the link, it falls under fair use. Silent Radiance is open source software. With your own web server and a linux box at home, you can set up your own mini distance disco.
I would encourage you to do that, and hopefully help the software grow.

Can I help? Yes. The software is open source at open.killercool.com

Why was this made? 1. Justin Grunewald. This friend of mine had or tolde me the idea.
2. Tim Engler. My brother wrote the first Android app. 3. philosomatica.com - An early badass streaming radio station that shut down due to the licensing costs.
4. Prince, I saw him in concert when he asked all of us to get our cell phones out, then he played "housequake" 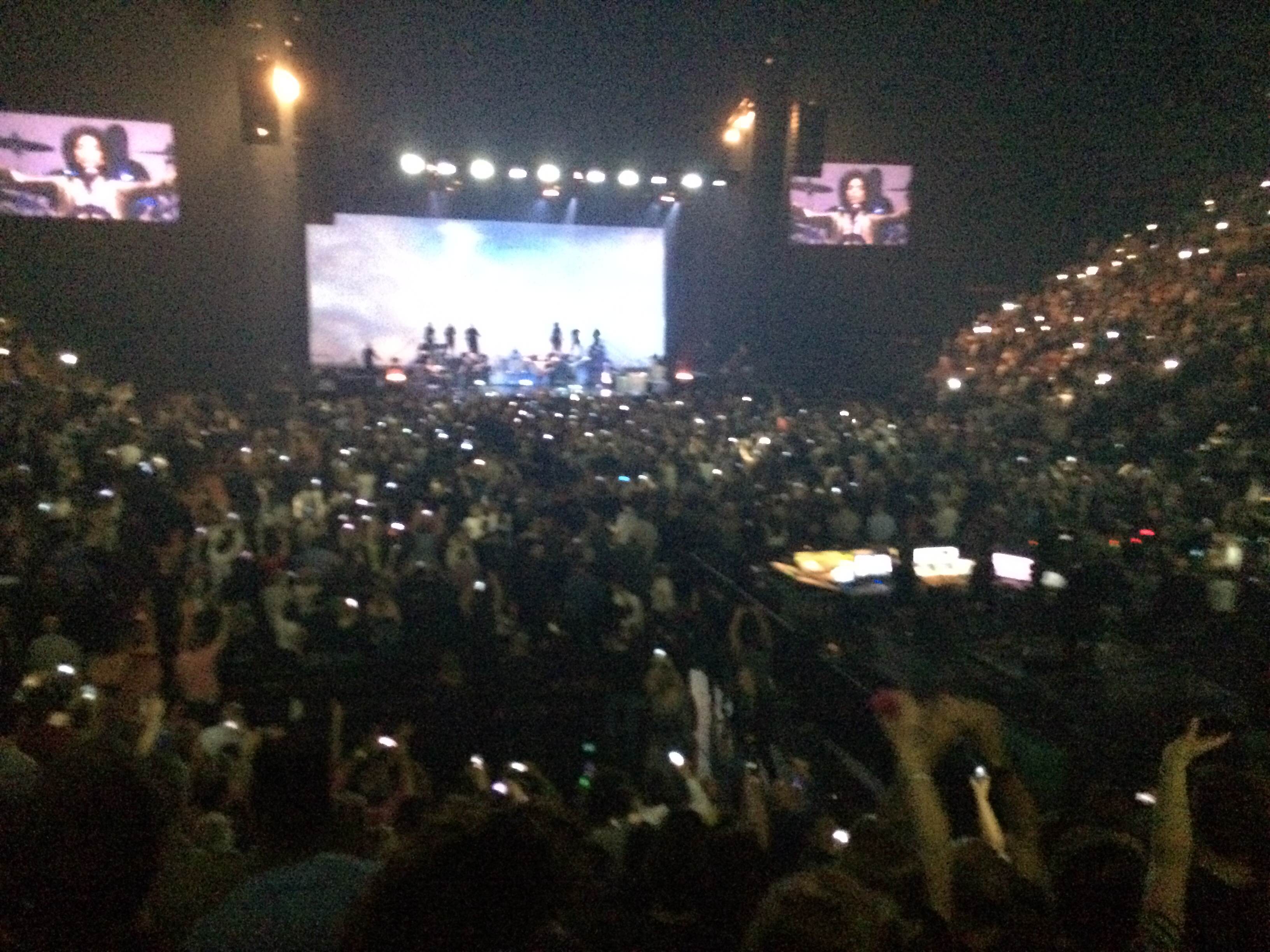 5. The Beatles bootleg album Kum Back 6. Dr. Timothy Leary who told us to "Think for yourself, and Question Authority."